John Whorf
Ships in a Harbor 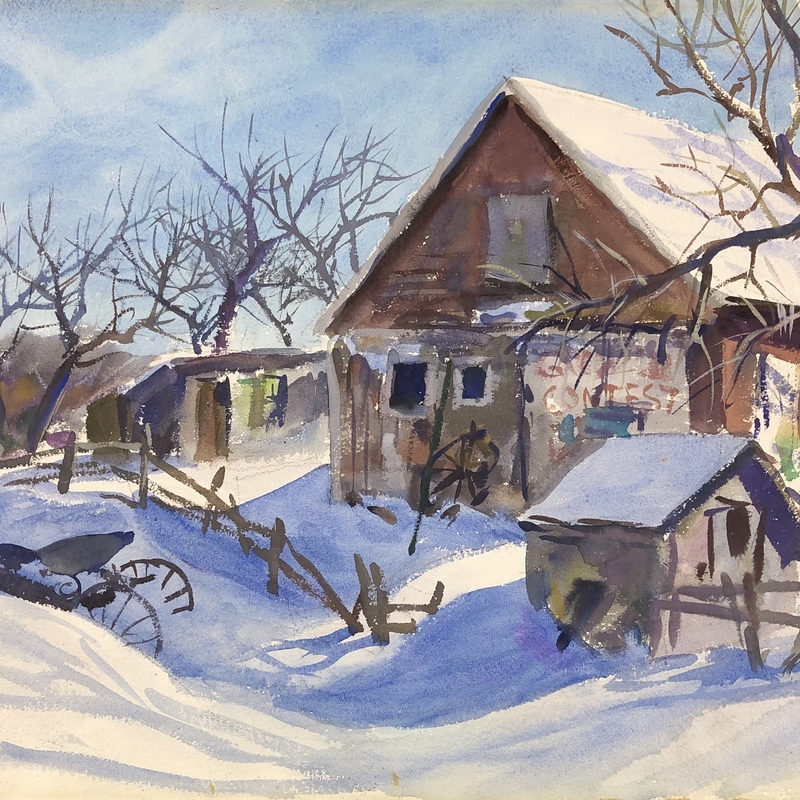 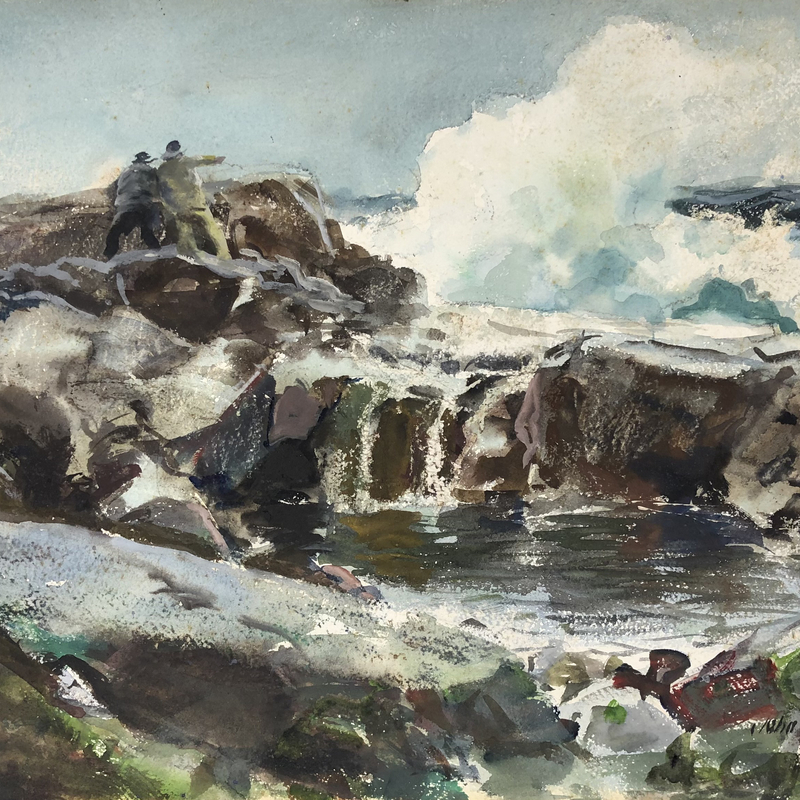 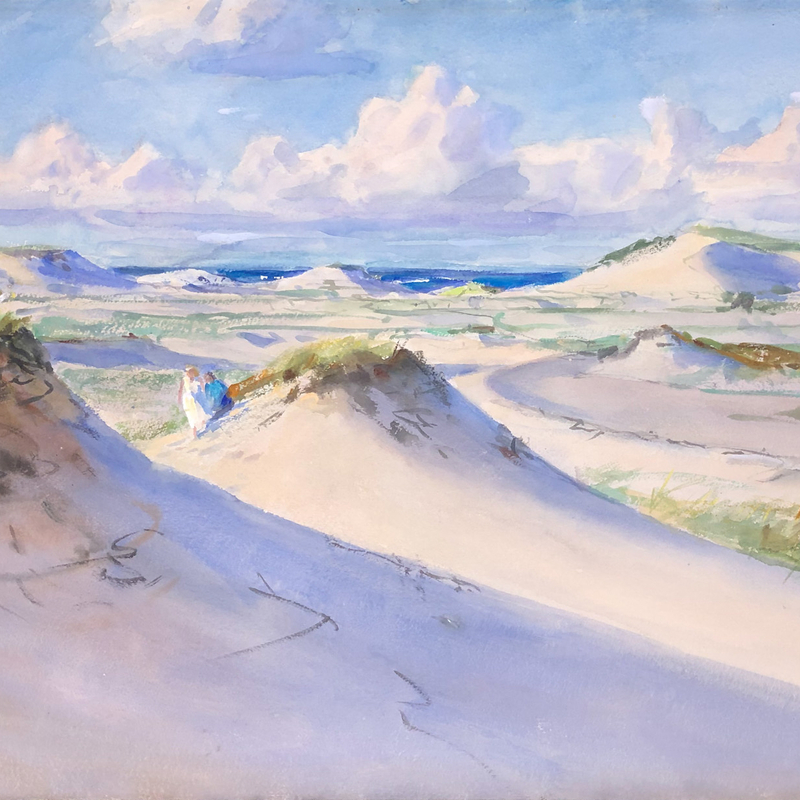 John Whorf was born in Boston in 1903. His father, Harry Whorf, was an artist and graphic designer. When John decided at a young age to become an artist himself, his father provided early instruction and encouragement. When he was 14, Whorf enrolled in art classes at the St. Botolph Studio and the Museum of Fine Arts School, but ultimately he eschewed formal training, opting instead to simply “paint.” As with most artists, Whorf longed to travel abroad. After an accident that left him temporarily paralyzed, he set out on his first journey to Europe at the age of 18. During that time, he began painting with watercolor and found that it suited him and his lifestyle better than oils.

Whorf’s ability to capture natural colors and blend them with shadow and light earned him renown. In 1924 he had his first one-man show at the Grace Horne Gallery in Boston. More than fifty of his paintings sold during that exhibition, and his reputation as a leading watercolorist was secured. Throughout his life, Whorf exhibited in galleries in New York and Boston. And in 1947 he was elected as a member of the National Academy of Design.