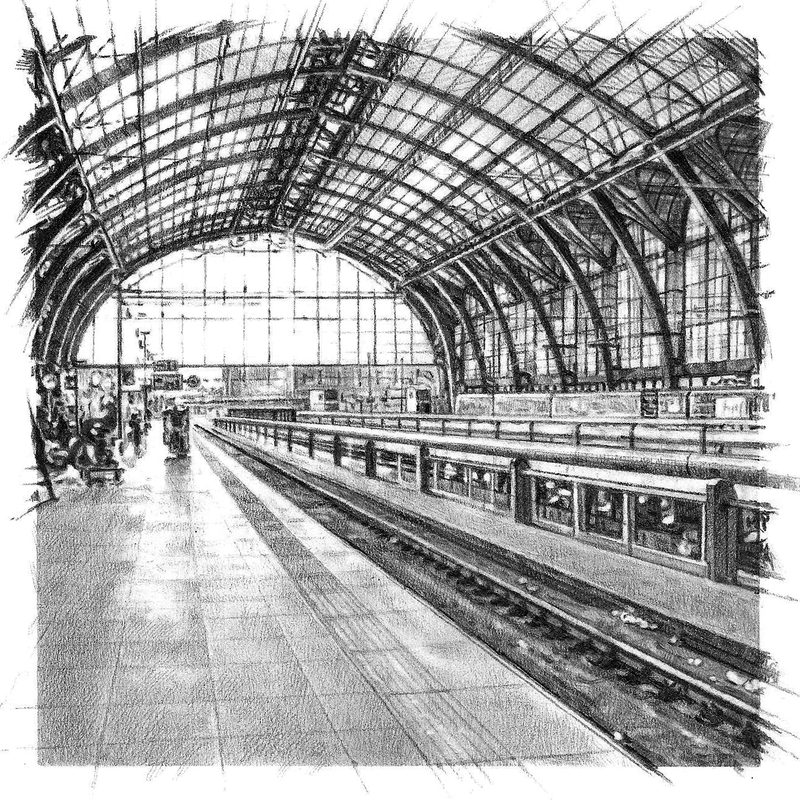 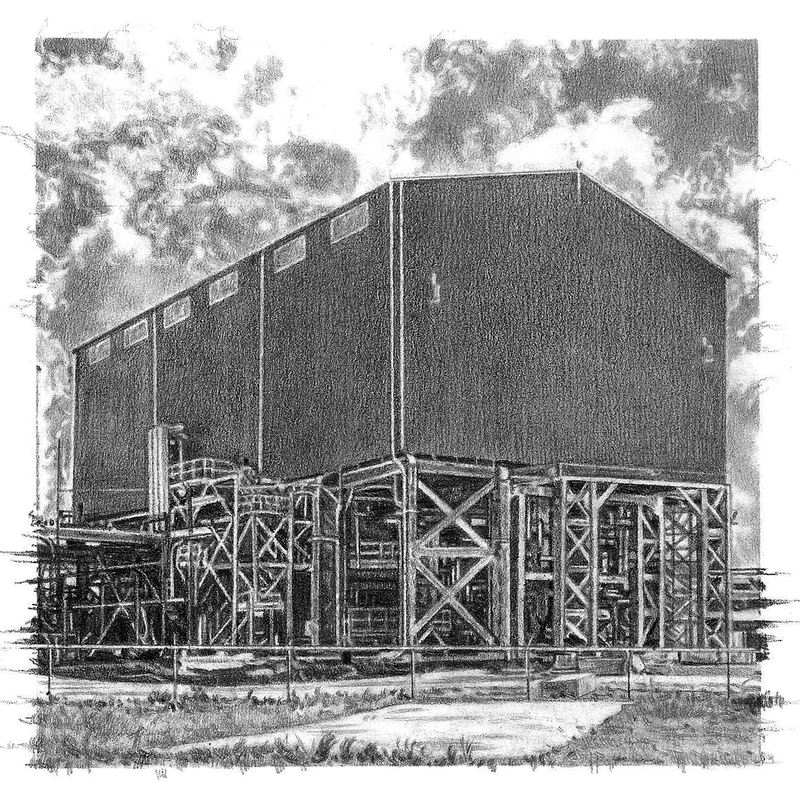 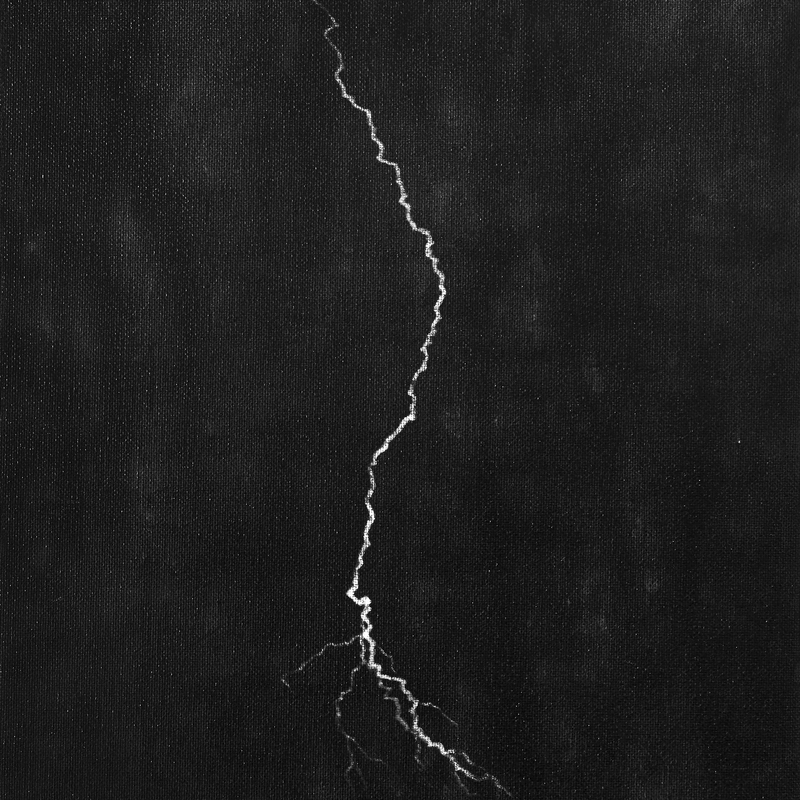 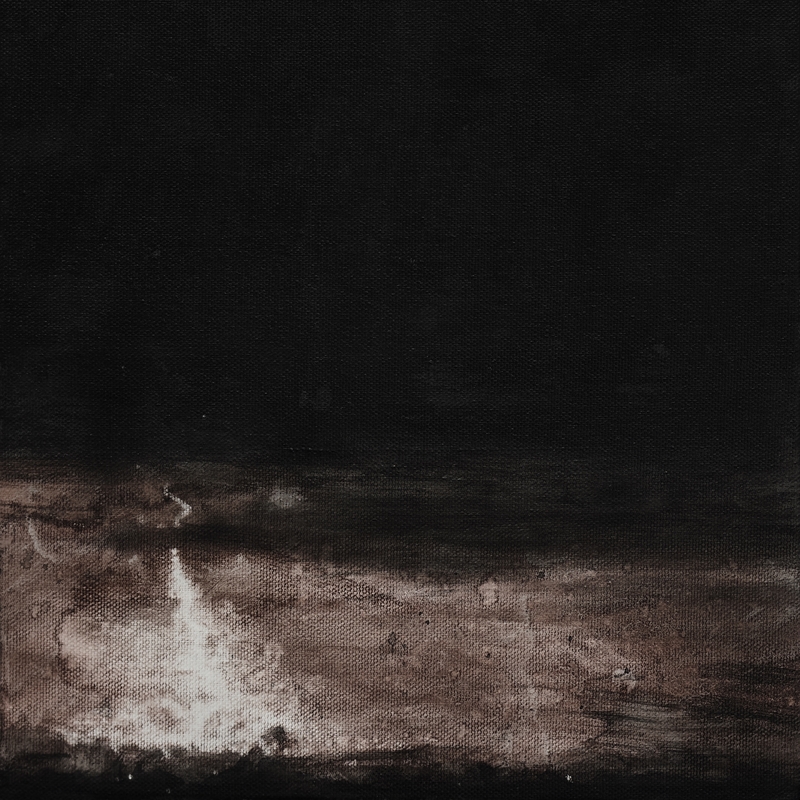 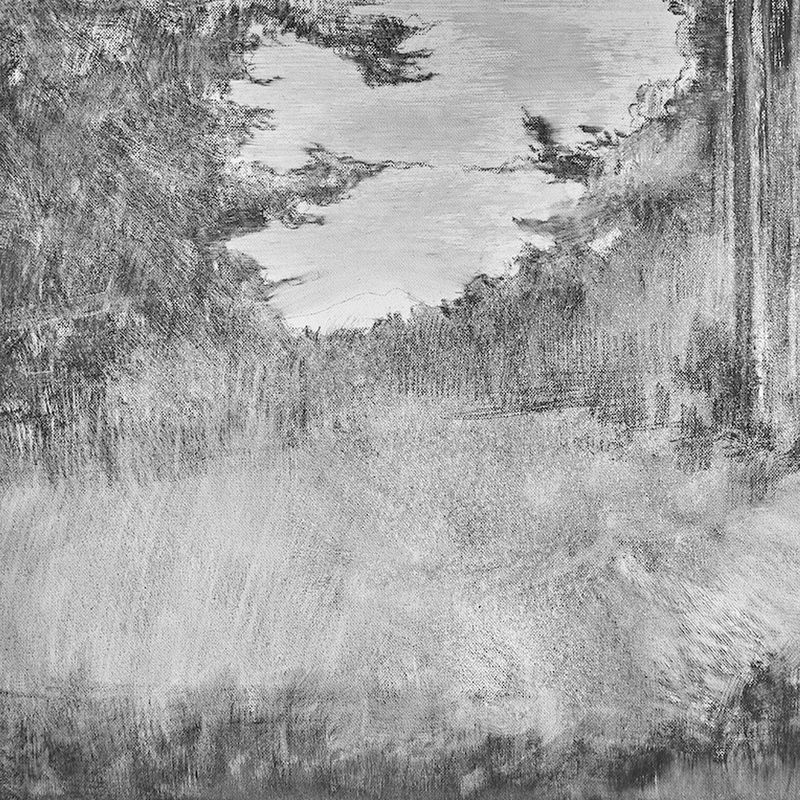 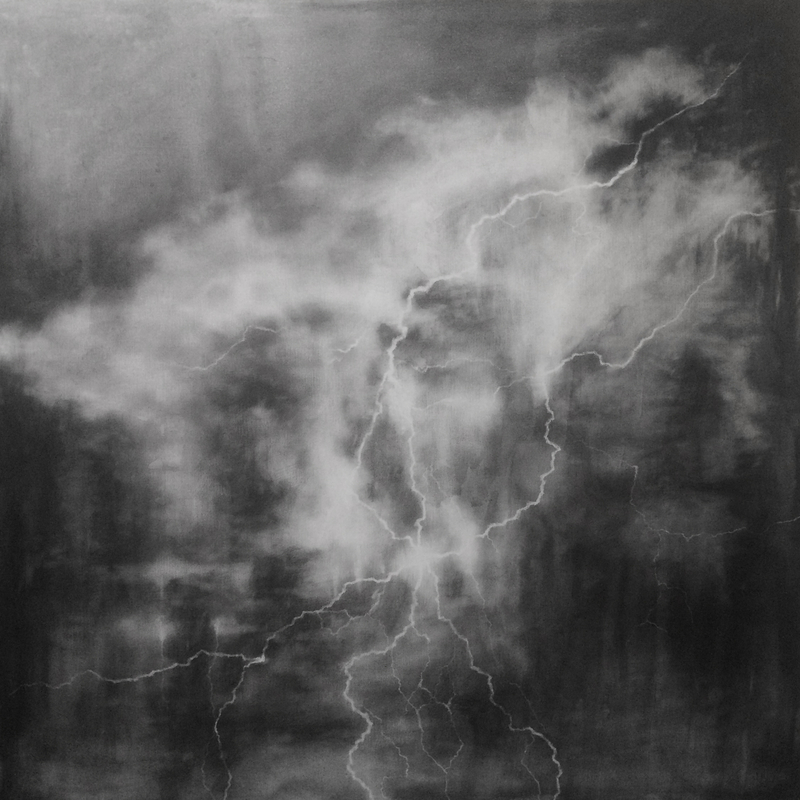 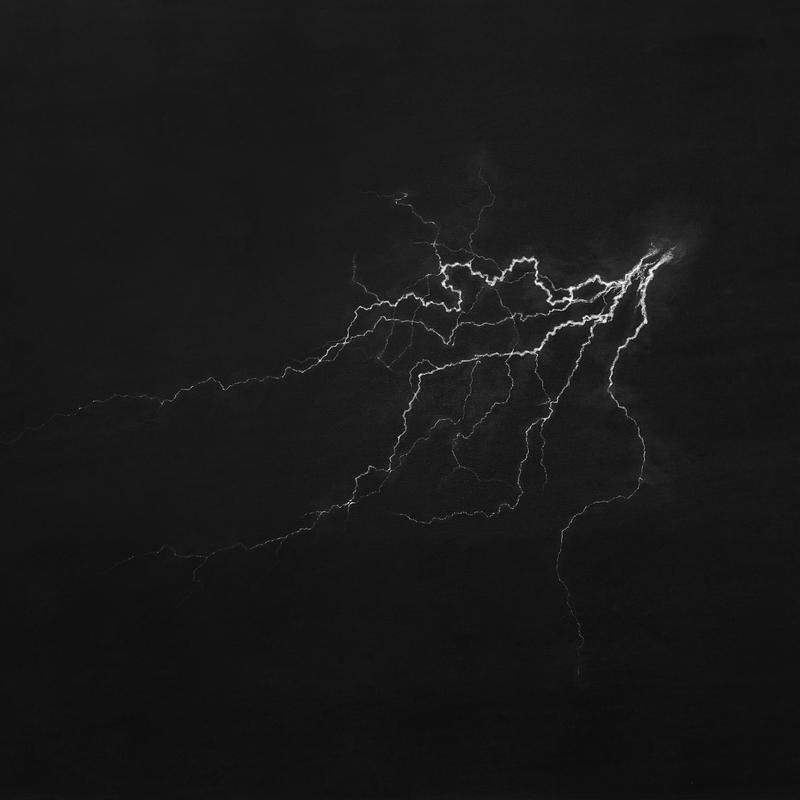 Frank Mujica was born on December the 20th, 1985 in Pinar del Rio, Cuba. He studied at the San Alejandro Academy of fine Arts from 2000 to 2004 and at the Superior Institute of Art ISA from 2005 to 2010. He worked with the Ludwig Foundation pf Cuba from 2007 until 2015, studying in programs and exhibitions. Today, he works with the contemporary fine art gallery Knoerle & Baettig (Winterthur, Switzerland) and Acacia Gallery (Havana, Cuba). He is a member of the Union of Cuban Writers and Artists (UNEAC).