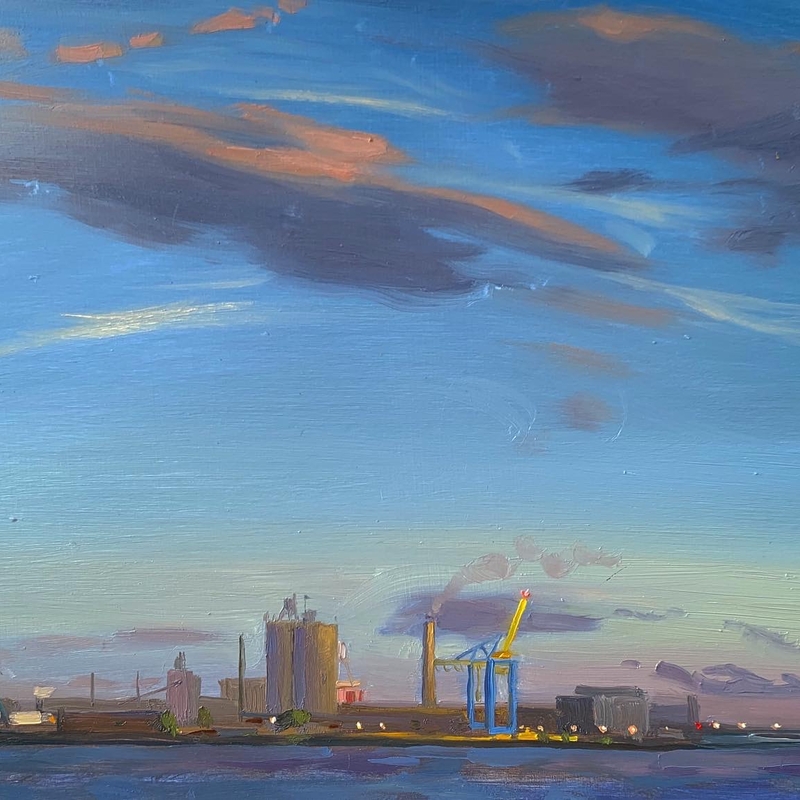 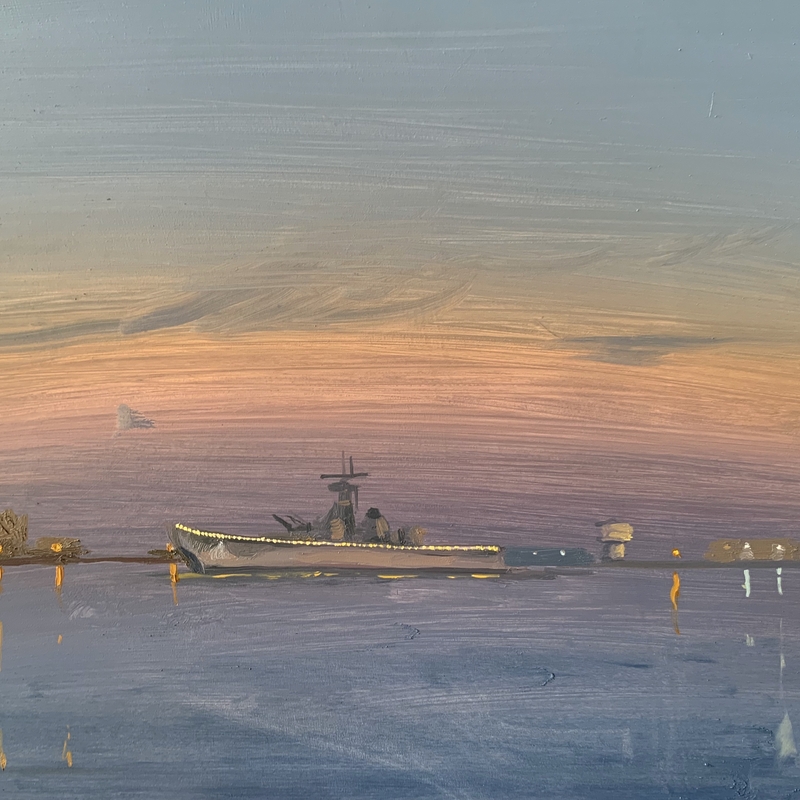 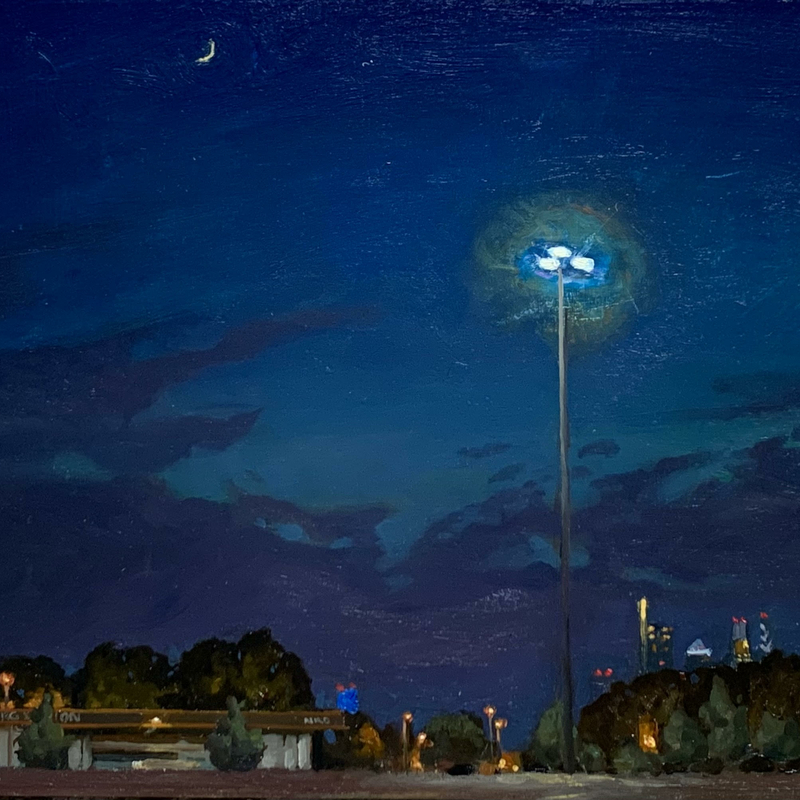 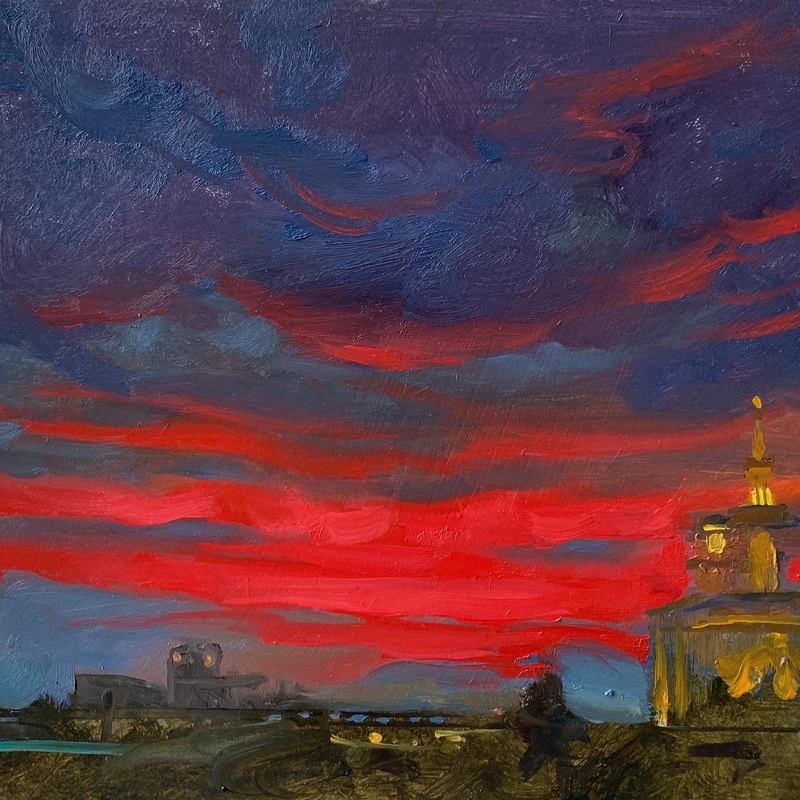 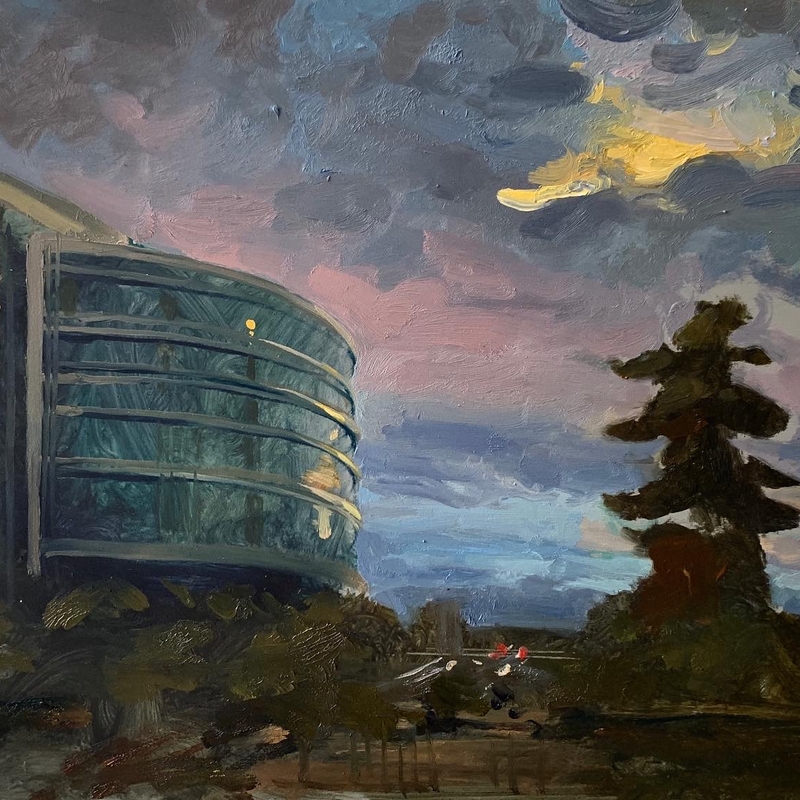 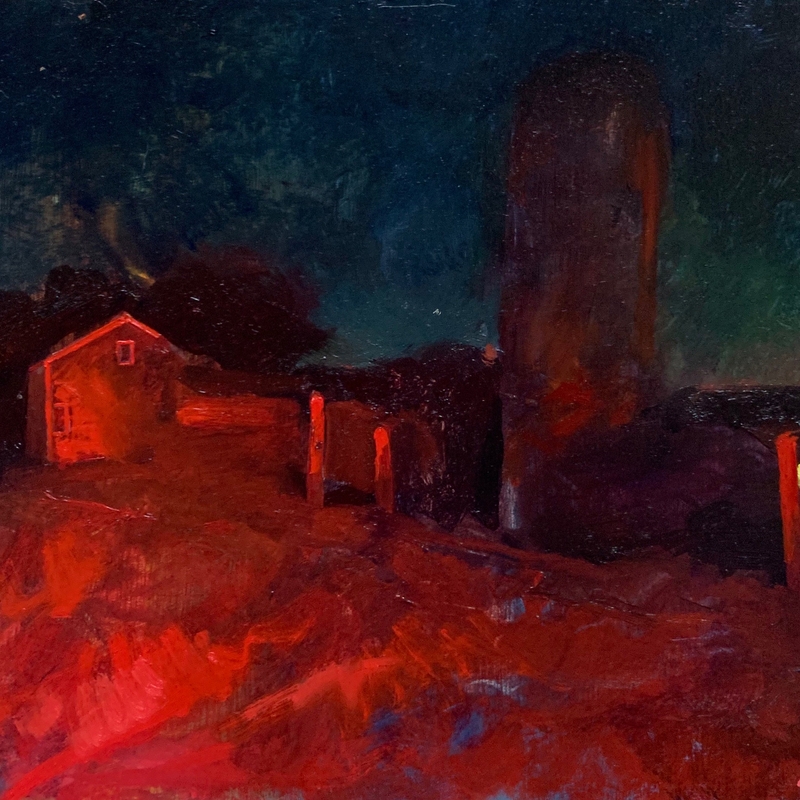 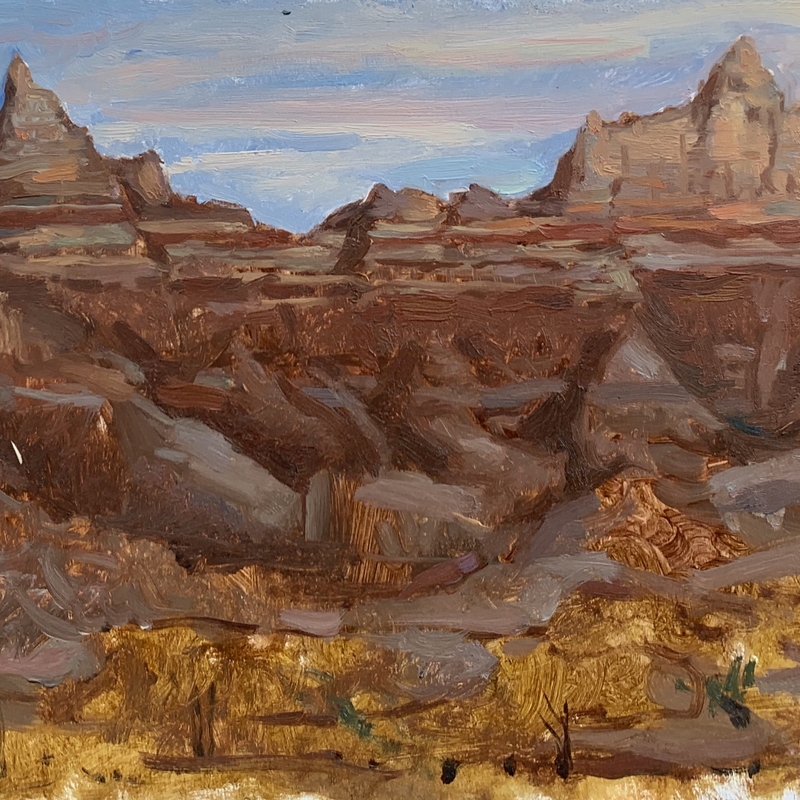 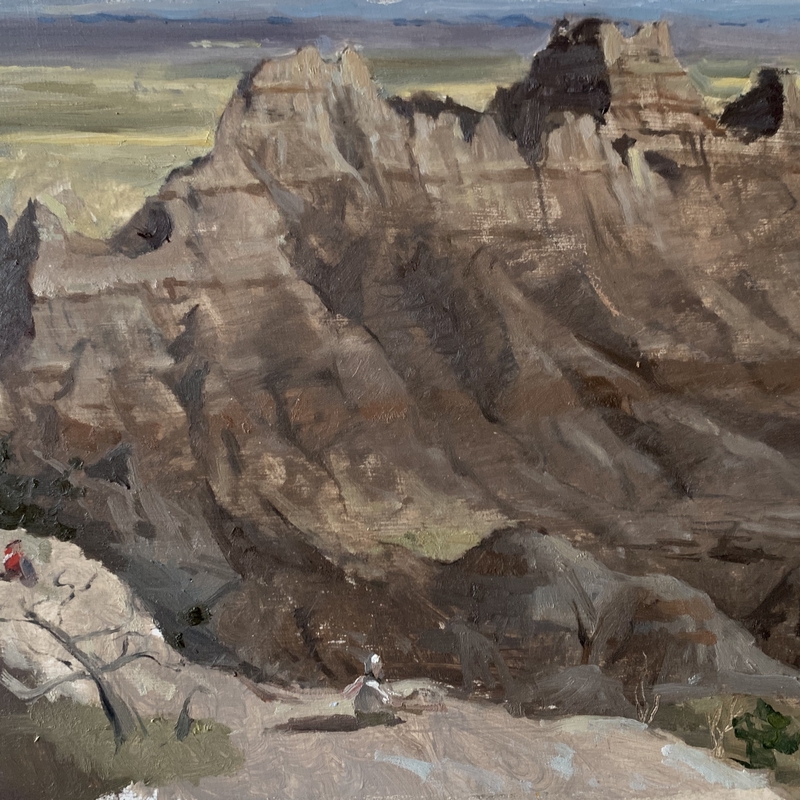 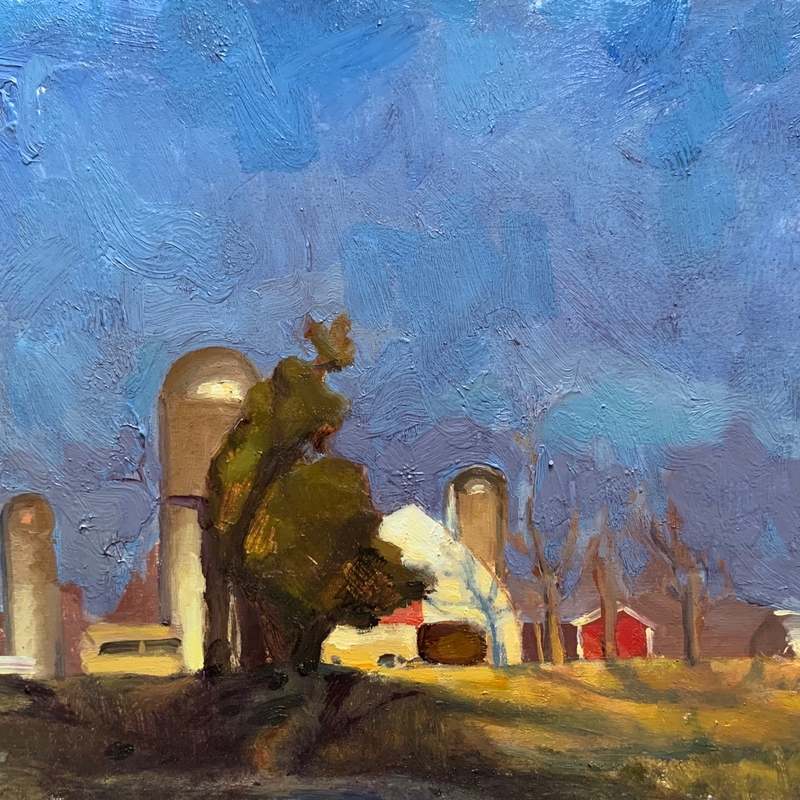 Kelly Micca (Pennsylvania, b.1998) lives and works in Philadelphia. She currently attends the Pennsylvania Academy of Fine Arts with the Full Tuition Scholarship (Donald R. Caldwell) and continues her studies, painting and sculpting, abroad in Italy during the summers.

Kelly was the winner of the The Raymond D. and Estelle Rubens Travel Scholarship first awarded in 2019. The recipient receives funding for European travel and full-tuition to PAFA for the two terms after she completes her travels. She spent her time traveling to Italy to uncover her family history in relation to the Italian national war hero, Pietro Micca, and she will be donating a life-size bronze sculpture of him to the Pietro Micca Museum. She also spent her time traveling to Switzerland and Spain.

Kelly was also a recipient of the Fine Arts Venture Fund for 2019 and has also been awarded the Lois and Charles X Carlson Landscape Residency in Lancaster for 2019. She also received the Cadwalader Landscape second prize, the Fellowship Juried prize, the Robert A. Ricker Memorial Landscape prize, the Edmund Stewardson prize for figure modeling, and the Packard prize.  She received the Cadwalader Landscape Memorial first prize in 2018 along with the Charles Toppan and Arthur De Costa prize. In 2017, she placed first in the Susan McDowell painting competition held at the Pennsylvania Academy of Fine Arts.