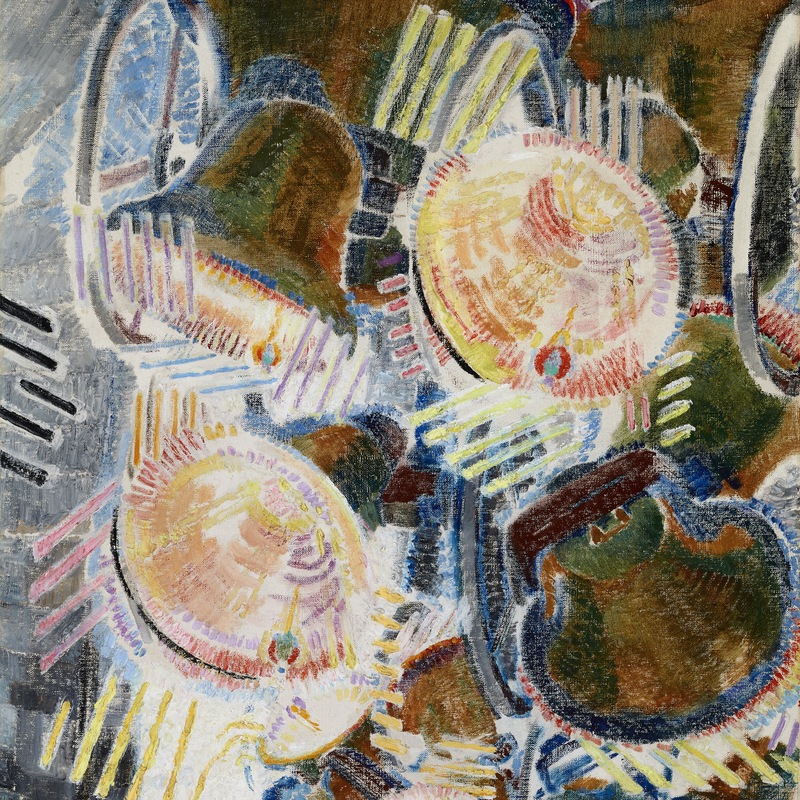 Born in Norristown, Pennsylvania, Henry Bainbridge McCarter studied at the Pennsylvania Academy of the Fine Arts with Thomas Eakins, graduating in 1883. He also studied in Paris with Pierre Puvis de Chavannes, Leon Bonnat, Alexander Harrison, Henri de Toulouse-Lautrec and others. He saw Van Gogh and watched Corot paint and met Pisarro who came to see him as well as Degas. He served an apprenticeship in lithography with Toulouse-Lautrec.

A member of the Pennsylvania Academy of the Fine Arts where he also was an instructor from 1902-1942, McCarter exhibited frequently in the annuals and won medals as well as at the Panama-Pacific Exposition, St. Louis Exposition, Corcoran Gallery biennials, Philadelphia Watercolor Club, Art Institute of Chicago and others. His paintings are in the collections of the Philadelphia Museum of Art and the Pennsylvania Academy of the Fine Arts.

McCarter was considered the oldest of the early Modernist painters, and some of his students included Arthur B. Carles, Charles Sheeler and Charles Demuth. His association with Carles continued years after he taught him, and the two were the nucleus of "The 31", a group showing and promoting advanced tendencies in Philadelphia art during the 1930s.