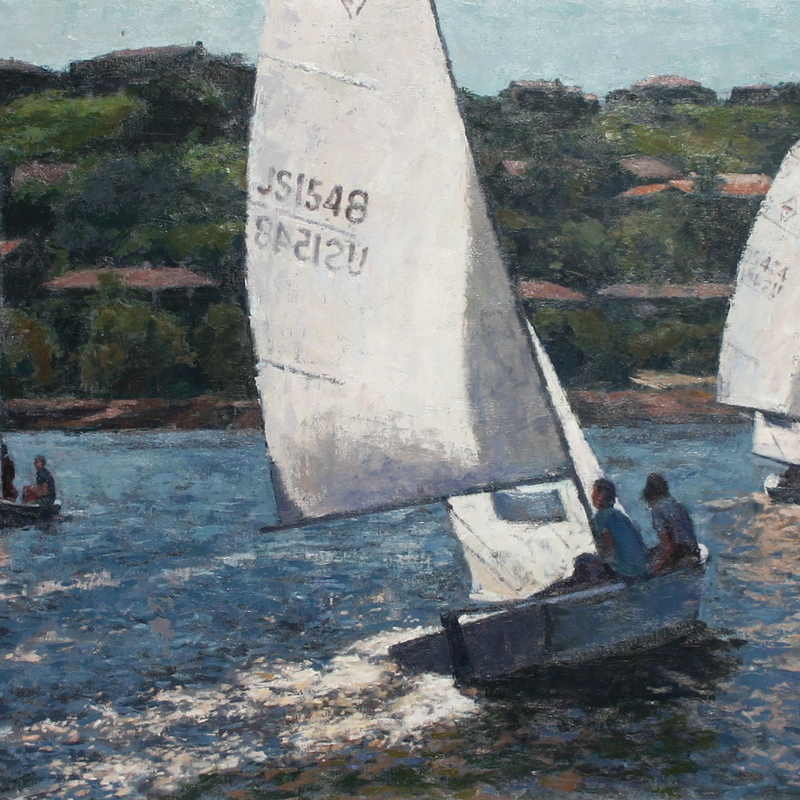 Antonio Pietro Martino
Before the Regatta 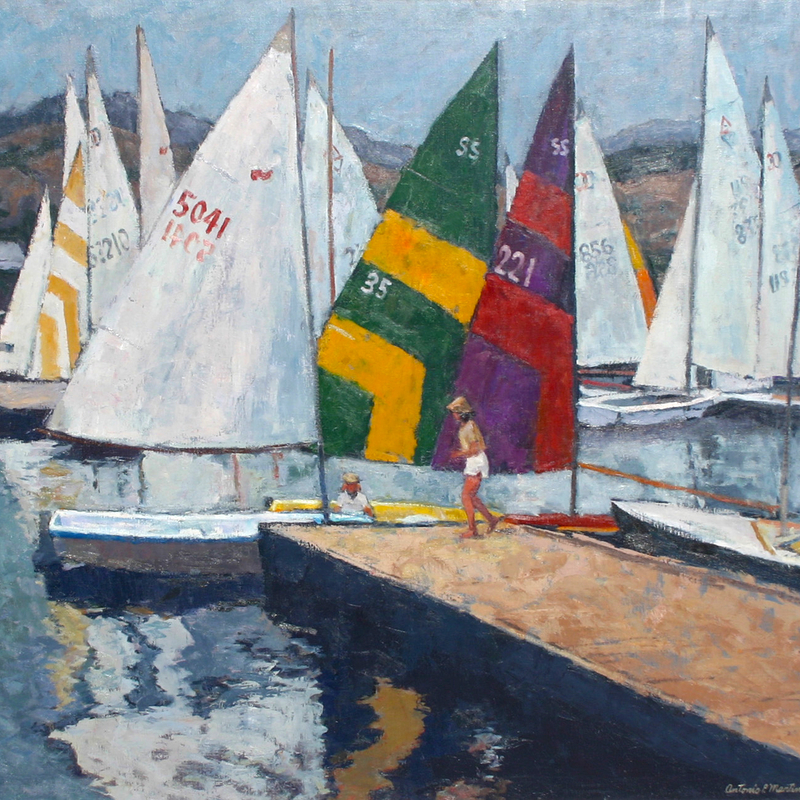 Antonio Martino's career is marked by numerous awards and accolades. By seventeen he was exhibiting publicly, and in his early twenties he had won honorable mentions from the Art Club of Philadelphia as well as the Philadelphia Sketch Club. In 1925 when he had two paintings accepted at Pennsylvania Academy of the Fine Arts' Annual Exhibition, his teacher Albert Adolphe wrote the artist a congratulatory letter, encouraging him to continue painting. And that he did. Martino enjoyed a successful artistic career, painting until a few months before his death at eighty-six years old.

Works by Antonio Martino can be found at The Hickory Museum of Art, Butler Institute of American Art, Pennsylvania Academy of the Fine Arts, Reading Public Museum, Springville Museum of Art, Maier Museum of Art and the James A. Michener Art Museum.