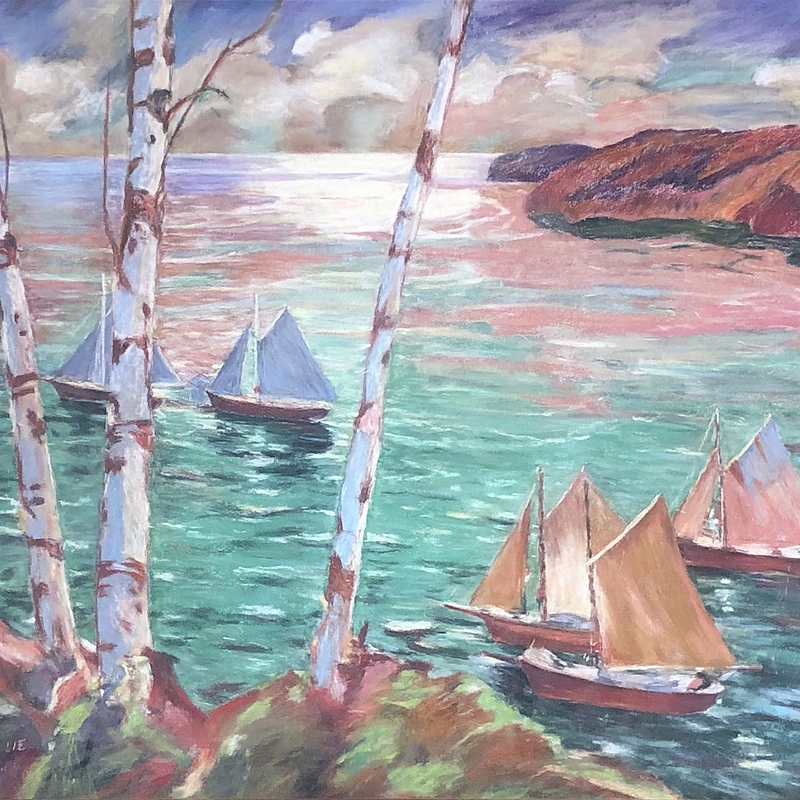 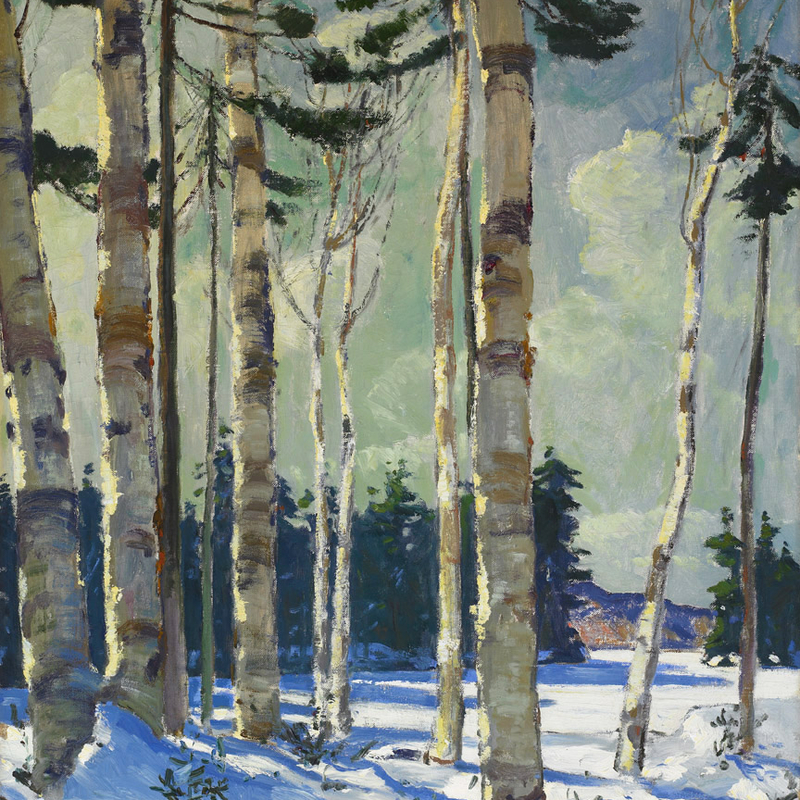 Lie was born in Moss, Norway to an accomplished Norwegian engineer and an American mother. Named after his uncle, a novelist and close friend of Henrik Ibsen, Jonas went to Paris to live with his uncle in 1892, after his father's death. In 1893, Jonas moved to New York City, where he took evening classes at Cooper Union, the National Academy of Design and the Art Students League while designing fabric patterns for a textile company to raise money to support his education. After completing his education, Lie spent most of his summers along the New England coast and Canada. Here he painted bright, impressionistic harbor scenes and rocky, coastal views. His observations of the landscape, particularly the spectral qualities of winter light, inform his work with a sense of realism that is brilliantly combined with the loose brushwork and novel compositions of Impressionism.

Lie enjoyed success during his lifetime. He exhibited at MacBeth Galleries in 1921 and participated in annual exhibitions there until 1934. He was also affiliated with Madison, Folsom, and Knoedler Galleries. Lie was awarded numerous prizes at the various art shows he participated in. He sat on the board of the Art Students League and served as president of the National Academy of Design from 1934 to 1939. Works by Lie may be found in many important public and private collections including the Art Institute of Chicago; the Brooklyn Museum; the Carnegie Institute, Pittsburgh; the Cleveland Museum of Art, Ohio; the Corcoran Gallery of Art, Washington, D.C. ; the Detroit Institute of Arts; the Metropolitan Museum of Art, New York; and the Museum of Fine Arts, Boston.