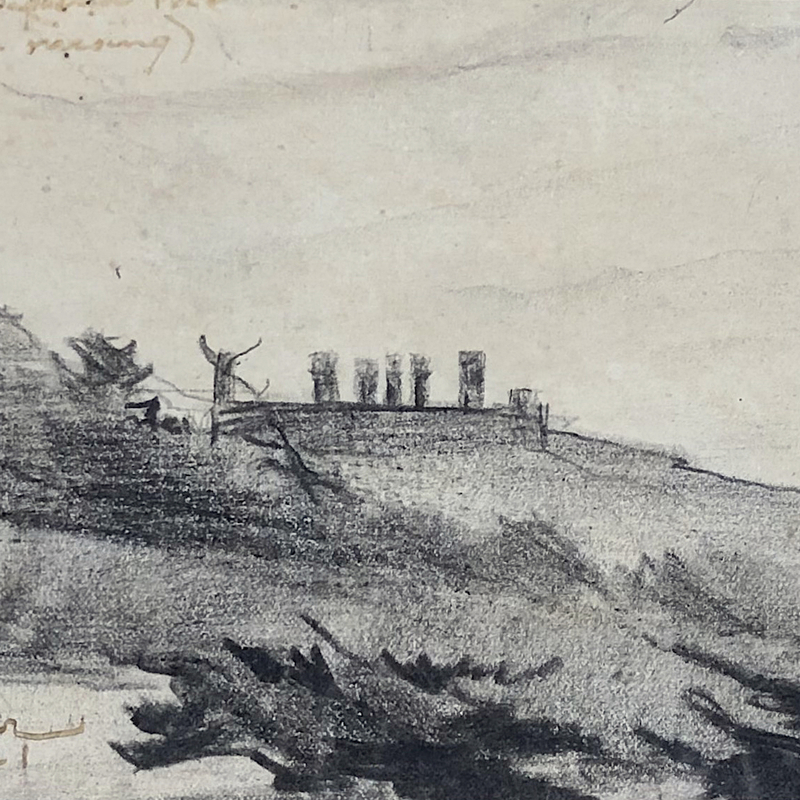 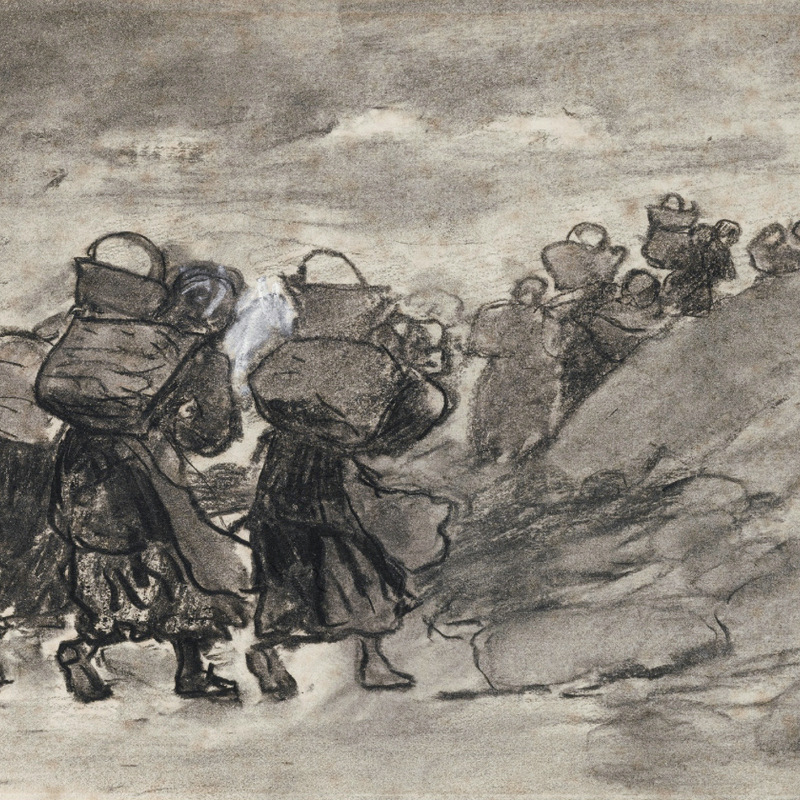 Winslow Homer, one of the most important figures in early American art, was born in Boston, Massachusetts, in 1836. With very little formal training, Homer worked as an illustrator for many of the most prestigious publications of his day. Harper's weekly employed him to chronicle the Civil War.

Homer submitted work regularly to the National Academy of Design, and by 1866 was elected a full-member of that group. Homer made two trips to Europe, between which he'd lived in New York, before settling permanently in a secluded coastal village in Maine, seeking solitude and a similar coastline to what he'd painted in England.

Homer found in the Maine landscape the drama and plays of light and shadow that helped express his views of man's role in nature.