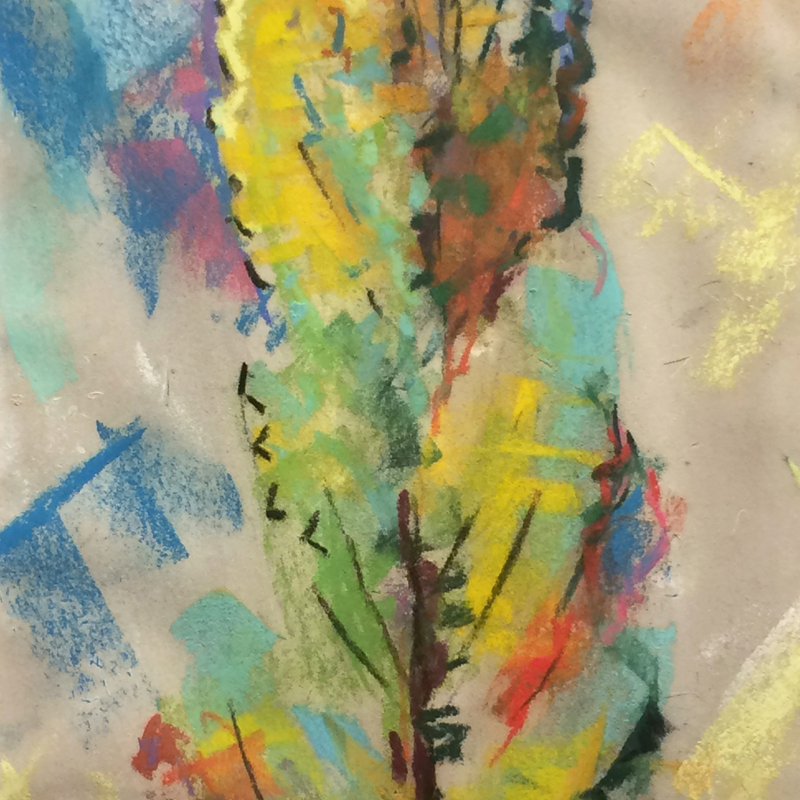 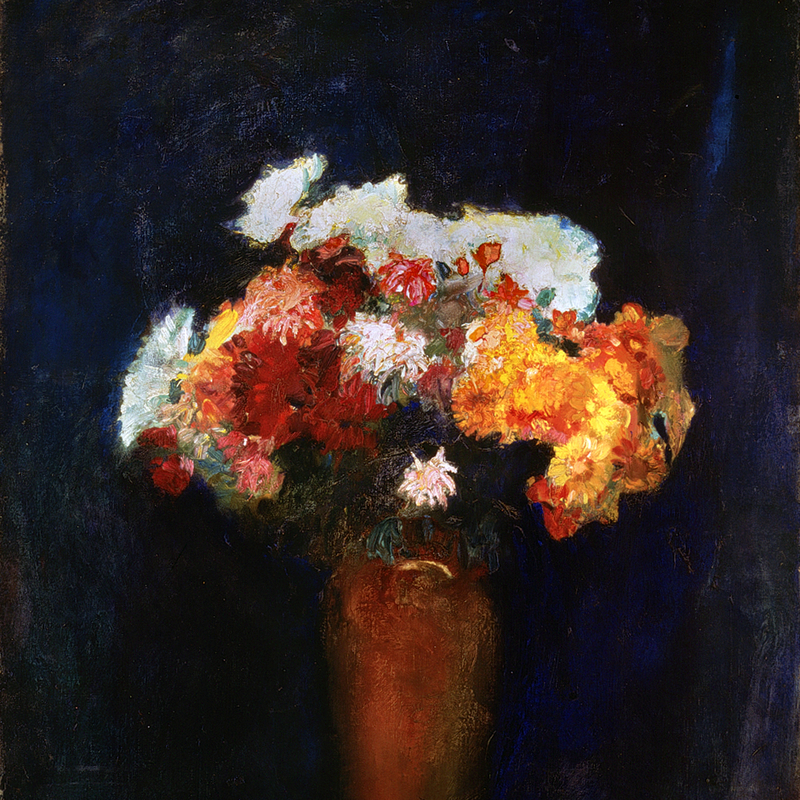 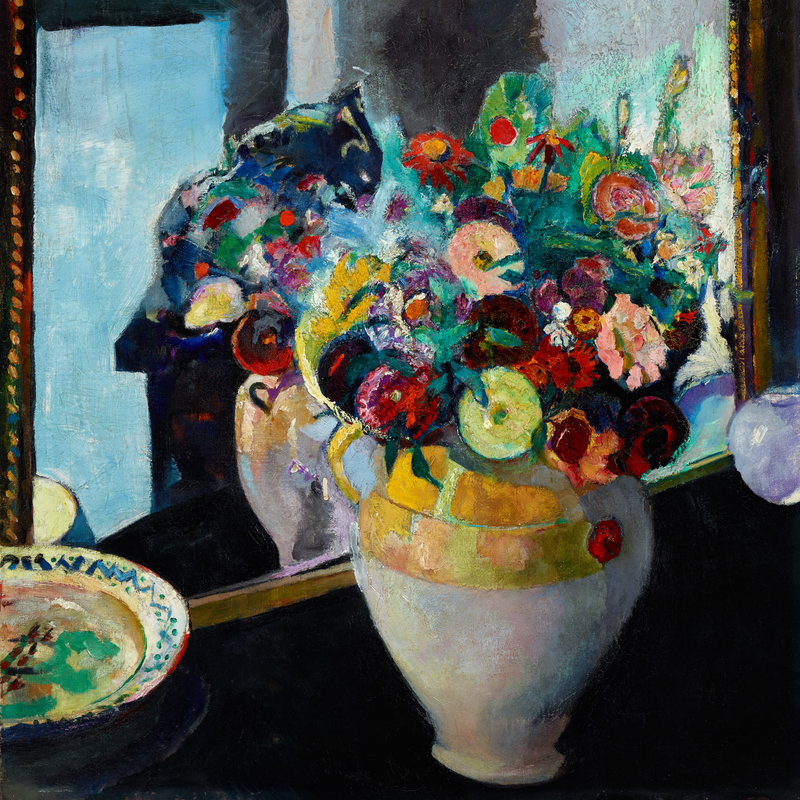 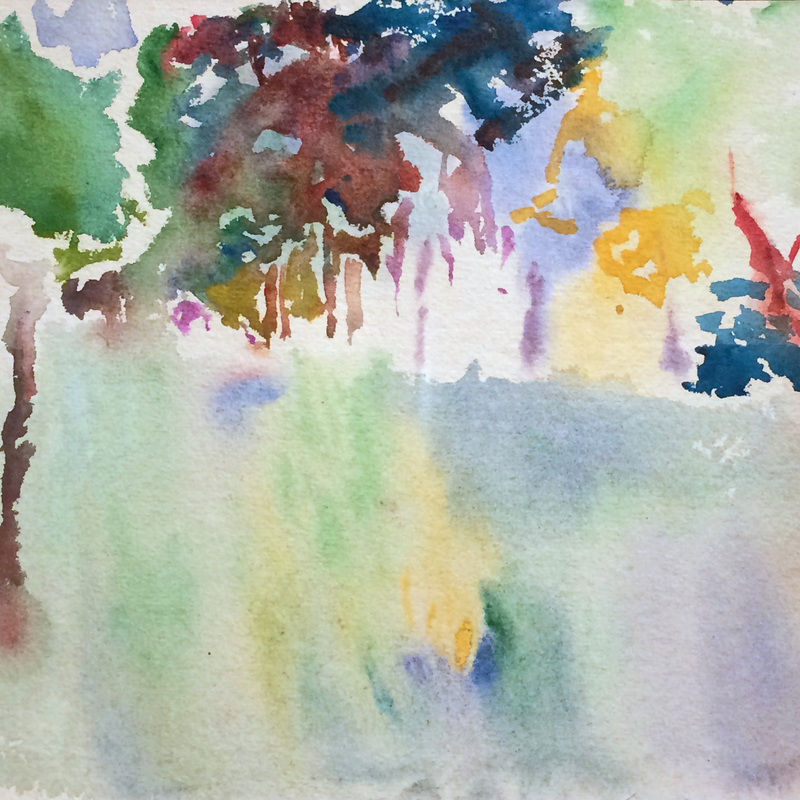 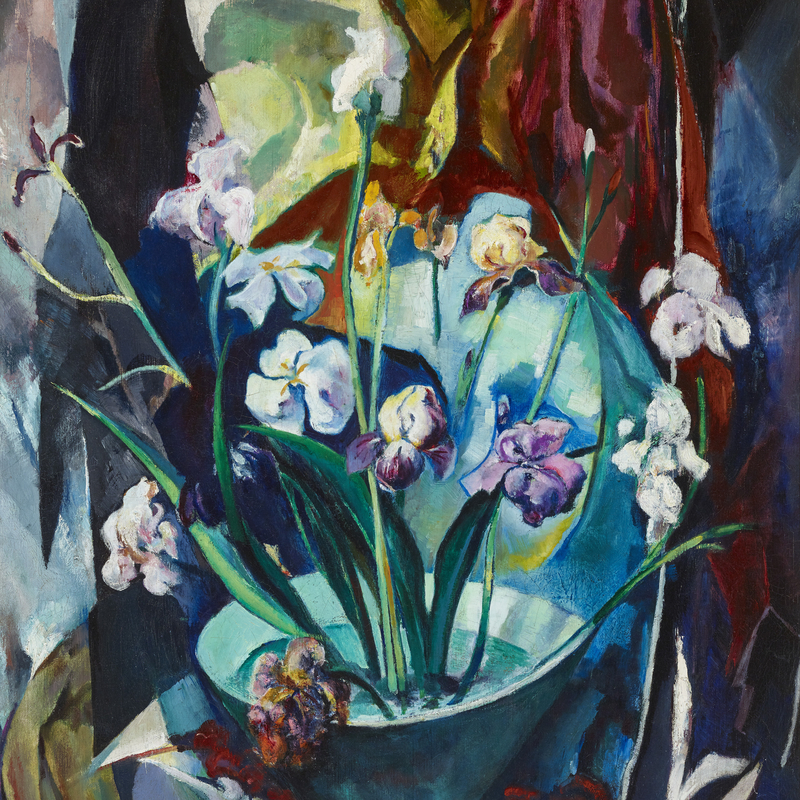 The Philadelphia modernist Arthur B. Carles was a brilliant colorist and an extraordinarily innovative painter. Though Carles trained initially at the Pennsylvania Academy of the Fine Arts, soaking up the more conservative teaching of William Merritt Chase and Thomas Anshutz, he was deeply influenced by the avant-garde art scene in Paris during his first trip there in 1905. In 1907, Carles won the prestigious Cresson Traveling Scholarship, which enabled him to return to Paris for several more years. This experience had a profound impact on Carles as an artist; he was extremely affected by modern French painting, especially the work of Cezanne and Matisse, and by the time Carles returned home to Philadelphia in 1912, he was a confirmed modernist.

In addition to his remarkable career as an artist, Carles was also an incredibly gifted teacher. He taught at PAFA from 1917 to 1925 and had a very deep impact on a number of his students such as Morris Blackburn, Quita Brodhead, and Jane Piper.  However, his students were not the only ones who felt his powerful influence. His friend and fellow artist Hans Hoffman once wrote of Carles: “He’s had a big influence on me and on everyone in some way or the other. He had the courage to try things no one else was doing, and if he’d been able to go on, no one would have been greater.”