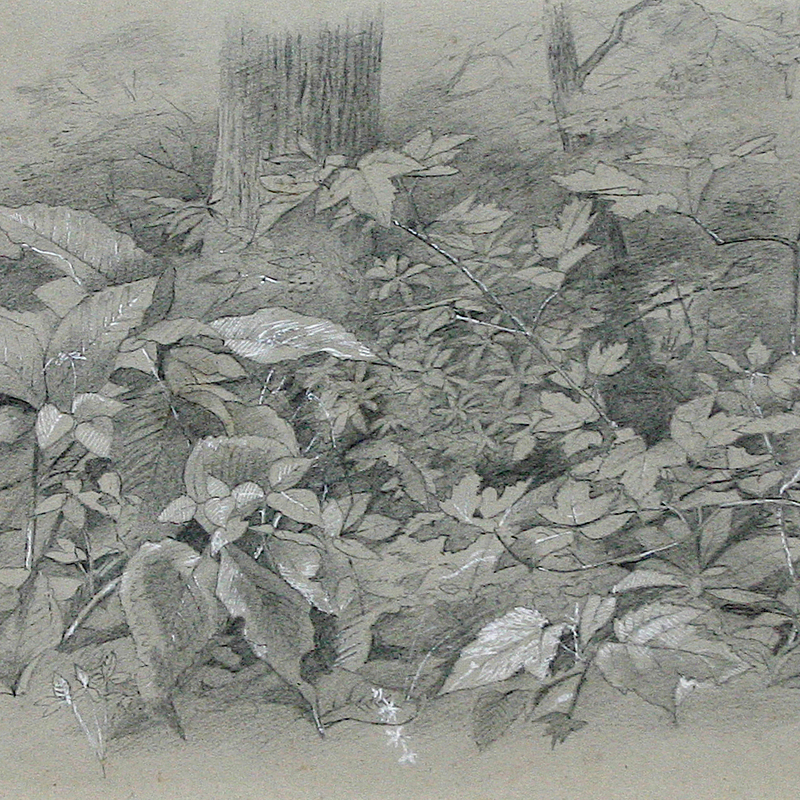 Anna Richards Brewster is the daughter of the great marine painter William Trost Richards. Her father's reputation always precedes her own; however, Anna was an accomplished artist in her own right. As with most artist's children, Brewster's initial style was tight and detailed, much like her father's. Brewster's training began with her father, and by the age of fourteen she was exhibiting at the National Academy in New York. In 1888 she studied with Dennis Miller Bunker at the Cowles Art School and later studied with John LaFarge and William Merritt Chase. Like so many American artists working at that time, Brewster traveled to Paris to study at the Academie Julien. She eventually made her way to England and stayed there for nine years.

After her marriage to William Tenney Brewster, the couple settled in Scarsdale, New York, where she founded the Scarsdale Art Association.  After Brewster's death in 1952, her husband compiled four volumes of her sketches.  Her paintings can be found in numerous American museums and private collections.