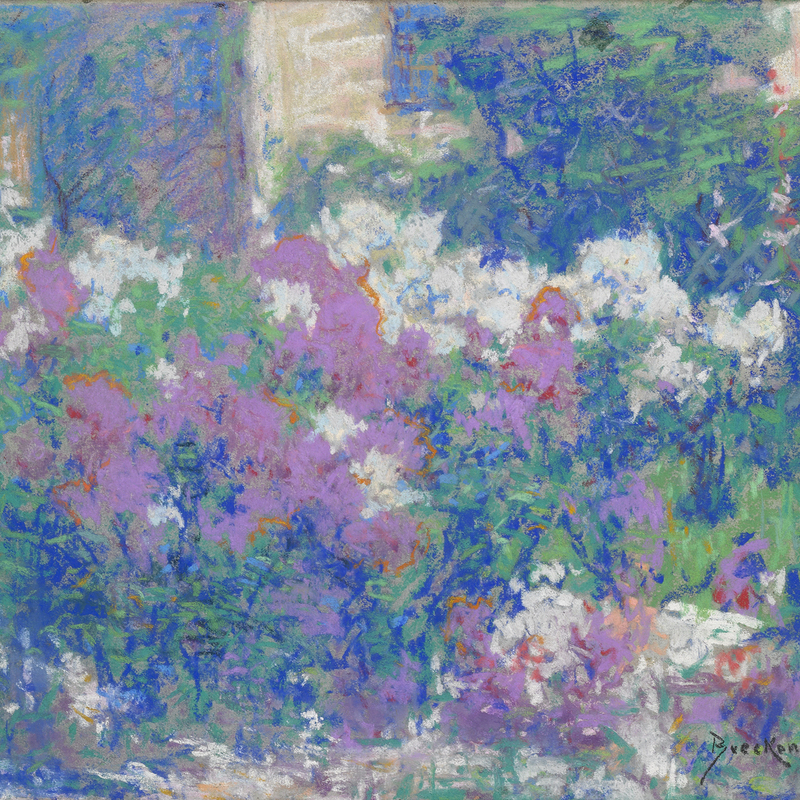 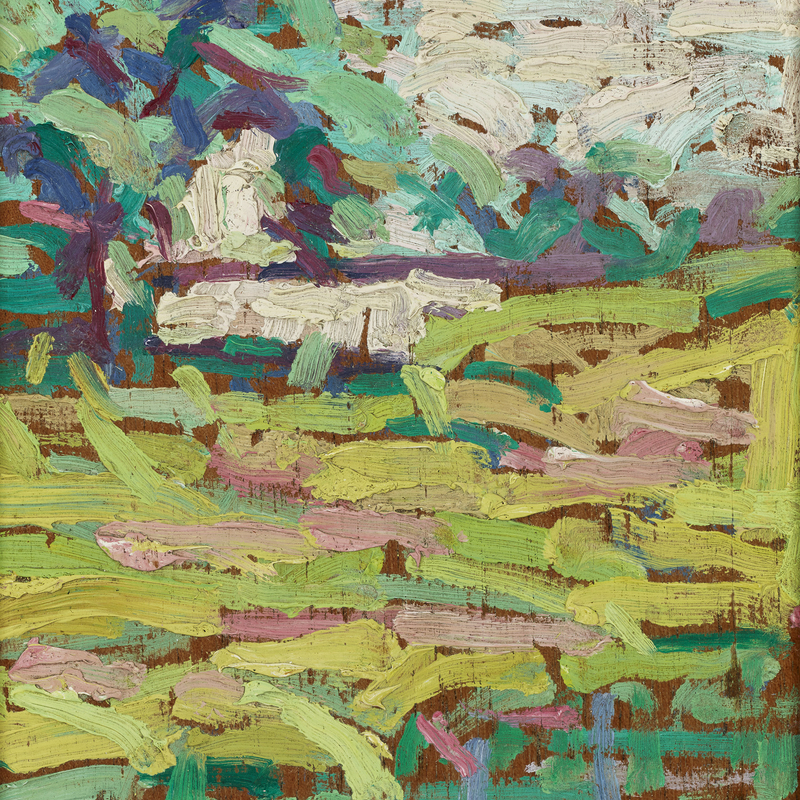 Hugh Henry Breckenridge has long been associated with Philadelphia. He studied at the Pennsylvania Academy of the Fine Arts from 1887 to 1892, and subsequently taught there for forty years from 1894 onward.  Throughout his career he worked in several styles, ranging from impressionism to expressionism to portraiture to abstraction. However, no matter in what style he was painting he maintained an abiding fascination with color.

Breckenridge enjoyed wide acclaim throughout his lifetime. Critics and clients alike admired his work and he was a beloved teacher. He was professional member of the National Academy of Design, the Philadelphia Watercolor Club, and the American Federation of Arts, to name only a few.  His paintings are part of the esteemed collections of the Los Angeles County Museum of Art, the San Francisco Museum of Art, the Delgado Museum.