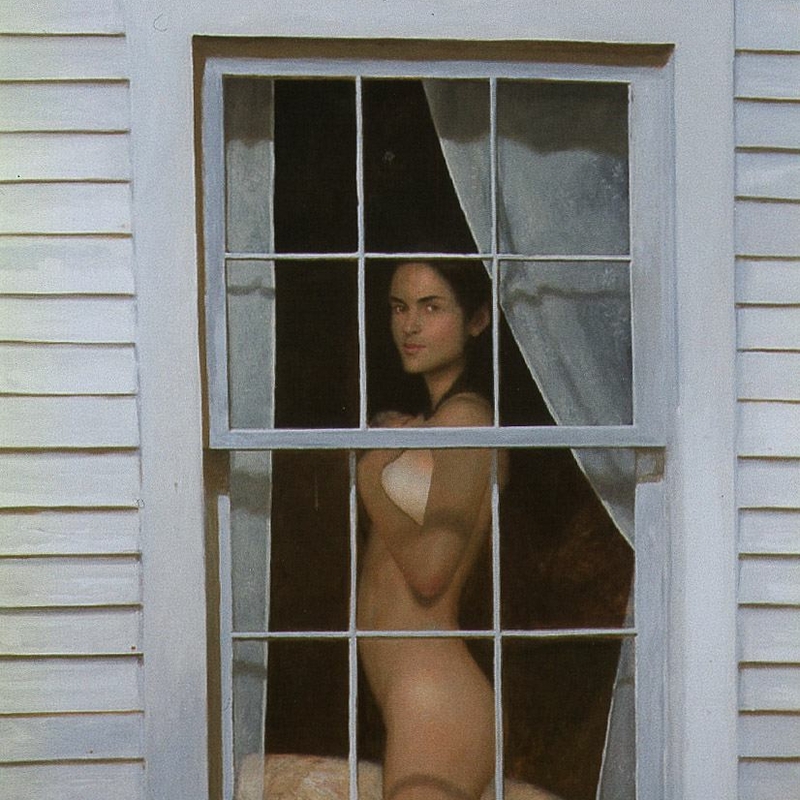 Born in Columbus, Georgia, Bo Bartlett became an artist in the large scale, grand style of American narrative painting, an interest and talent he pursued from his teen-age years. His pieces, often posing questions about everyday life, are inspired by many facets of his own life including his religious faith, family, interest in baseball and football, Hitchcock films, and friendship with Andrew and Betsy Wyeth.

He studied in Florence, Italy with Ben Long IV, a student of Italian Fresco painter Pietro Annigoni, and with Ives Gammel in Boston and Aaron Shickler and Harvey Dinnerstein in New York. He married and had a family with his high-school sweetheart, Melonie, and often used family members as models for his paintings. In 1975, they moved to Philadelphia where he studied realist painting at the Pennsylvania Academy of Fine Arts with Ben Kamihira, Morris Blackburn, and Sidney Goodman. He also apprenticed with portrait painter Nelson Shanks.

In 1986, Bartlett received a degree in film making from New York University and filmed a documentary, Snow Hill" on the life and work of Andrew Wyeth. In 1993, he received a Pew Fellowship in the Arts. A special exhibition of his painting was held at the Rockford Illinois Art Museum from November, 1998 to January, 1999.