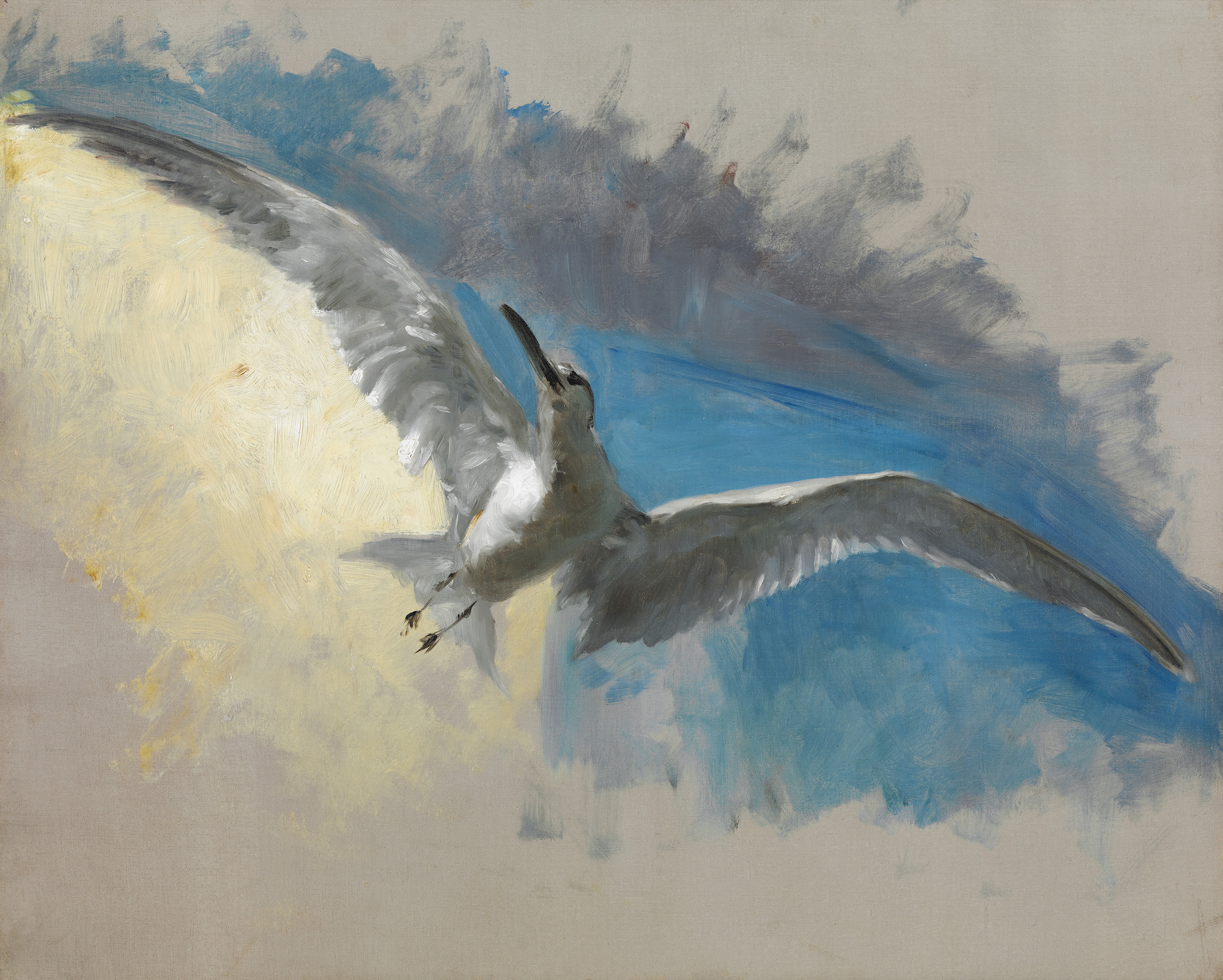 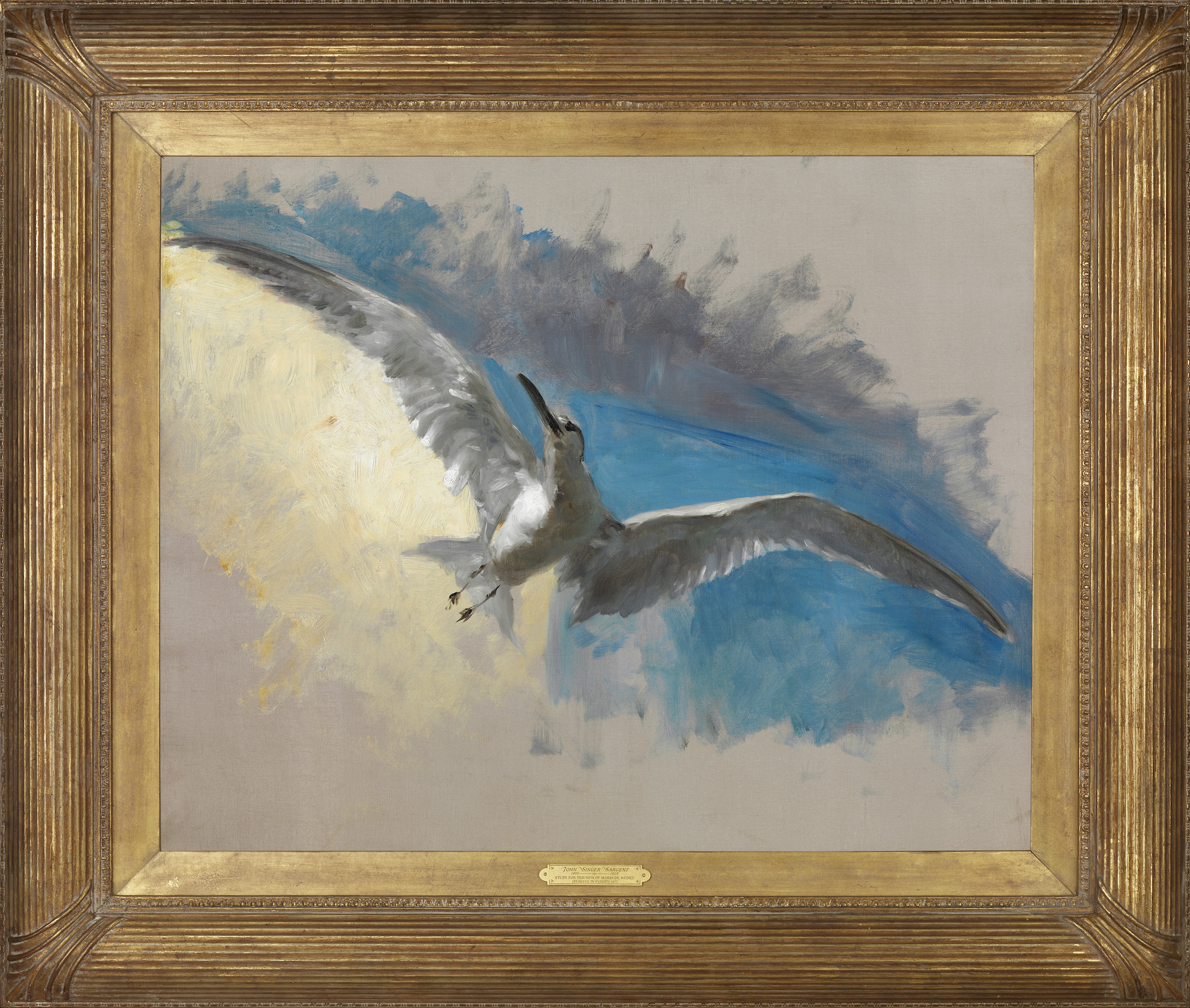 Study for Triumph of Maria de Medici (Seagull in Flight)

Though he is chiefly known as one of the most popular and successful portrait artists of the late 19th century, Sargent also completed a number of important mural commissions. This sketch was one of the many studies, which Sargent made to assist with the completion of the ceiling mural "The Triumph of Maria de Medici." The so-called seagull (whose species is more likely an arctic tern) that appears in the present work was used to create the wings of the angel that dominates the composition and serves as the mural’s focal point. With its graceful, soaring form, the present work attests to Sargent’s remarkable ability to capture the essence of his subjects, whether human, avian, or mammal.

As one of the great masters of American art, Sargent's work stands in the highest regard. We have been fortunate enough to handle some of the artist's best paintings and watercolors. Their quality, value and importance to the history of American art is truly humbling. This painting, while different because it is a mural study, demonstrates Sargent's incredible skill and thoroughly modern approach to painting and depicting nature. It is in excellent condition and has a gorgeous period frame. It is quintessentially Sargent and therefore undeniably important to our understanding of him as an artist. 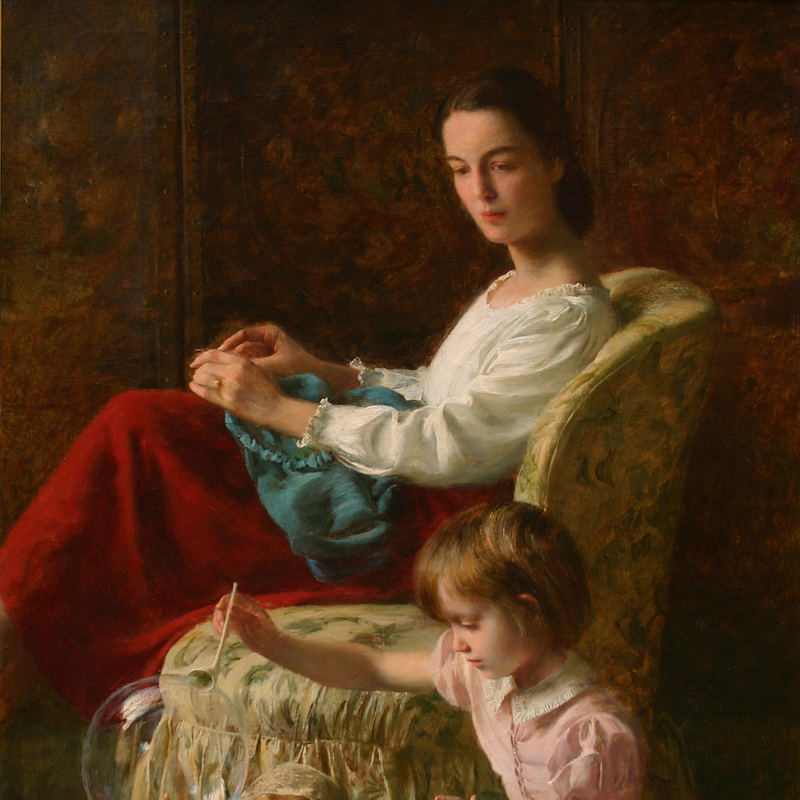 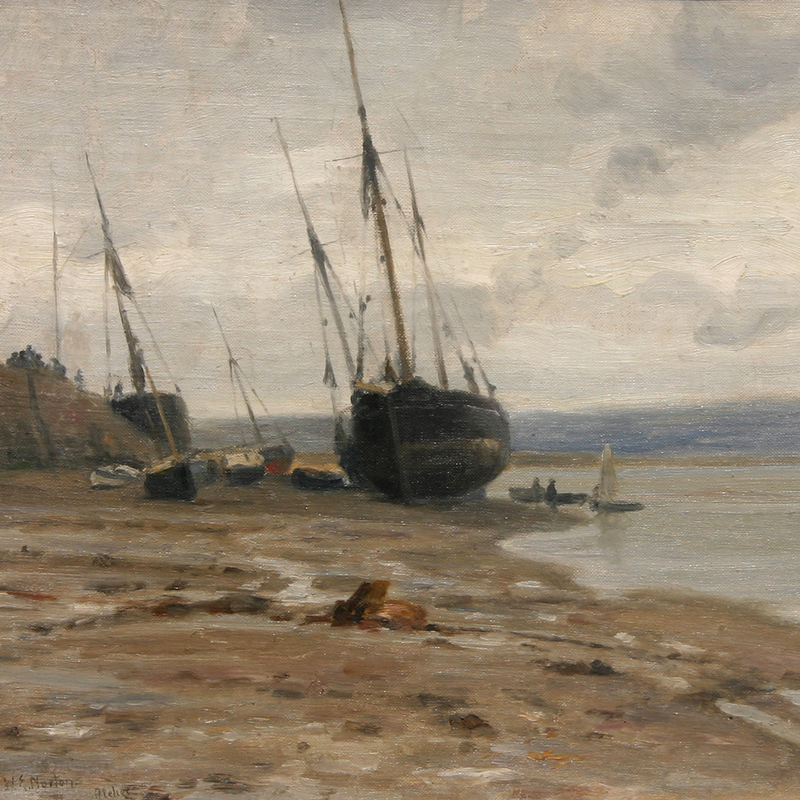 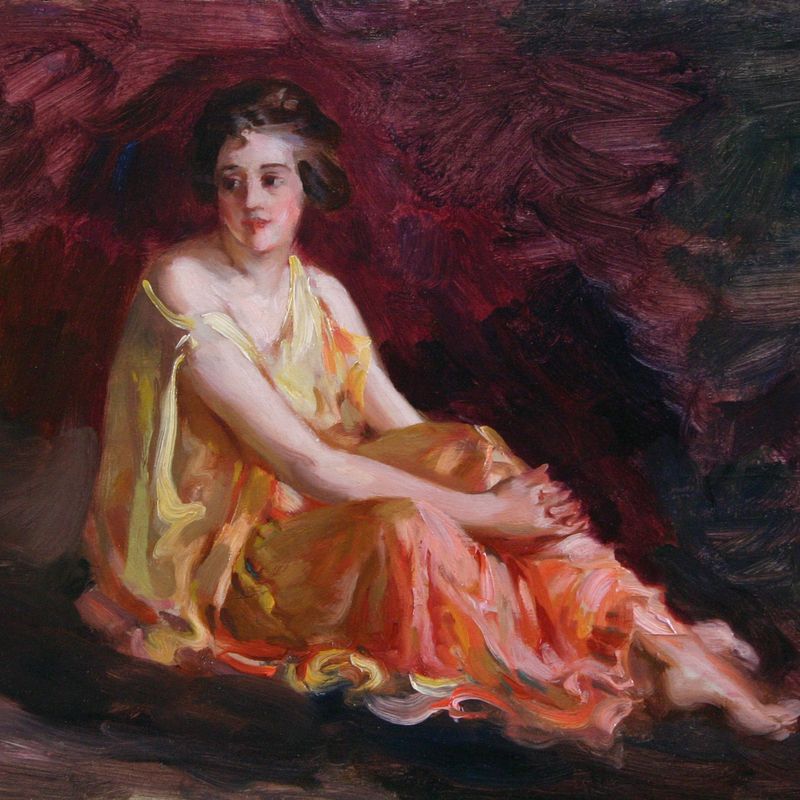